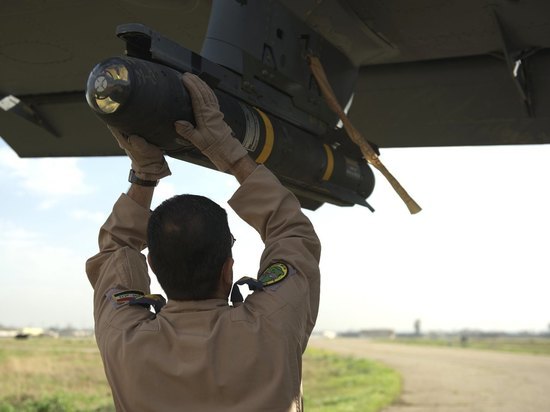 At least 12 Cessna AC-208 Combat Caravan aircraft of the Afghan Air Force and one Pilatus PC-12NG reconnaissance aircraft flew to the airfield of the city of Bokhtar in Tajikistan. This is reported by “Vesti”.

Earlier, the Afghan pilots who escaped by helicopters and planes were reported only from Uzbekistan.

The same Boeing 737 aircraft flew from Islamabad to Kabul, and then to Mazar-i-Sharif.