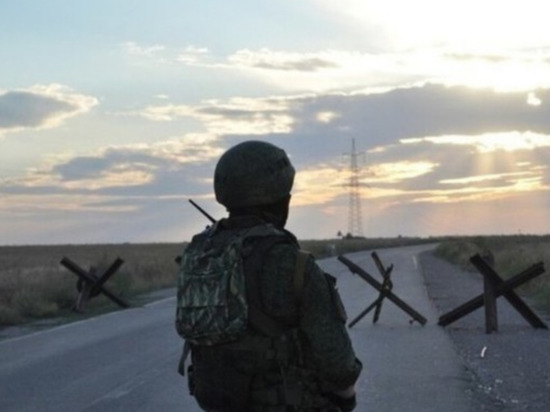 A battalion of Ukrainian prisoners of war was formed in the DPR, a representative of the region’s law enforcement agencies shared details.

“The guys are already ready to go to the front line,” he said, adding that the battalion will include 50 ex-servicemen of Ukraine who voluntarily defected to the Donetsk People’s Republic.