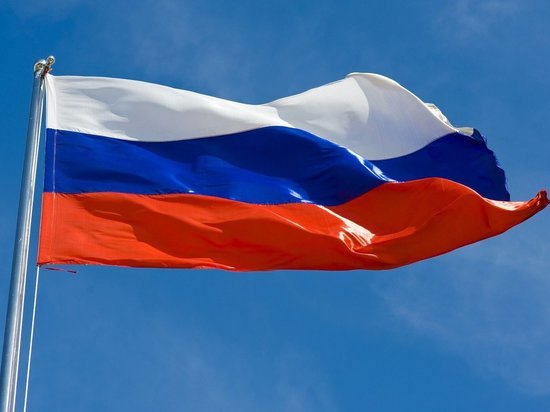 Vladimir Putin supported the initiative of the representative of Artek, who proposed to introduce a ceremony of raising the state flag in Russian schools. He noted that in many countries of the world there is such a tradition: the country’s flag is raised daily on the flagpole.  “This is a good tradition. But there should be a single all-Russian standard, ” Putin said.

He added that since “this is a national issue”, and the money for its implementation will be small, it “should be financed from the federal budget”.

Deputy Prime Minister Tatyana Golikova said that the issue has already been considered in the government.

According to her, a single standard for such a ceremony, since we are talking about state symbols, should be developed jointly with the Presidential Administration.

” The legislation on education does not prevent, on the contrary, encourages such initiatives,” Golikova said.

The amount of funding, she said, will be determined depending on the content of the standard of the flag-raising ceremony in schools.