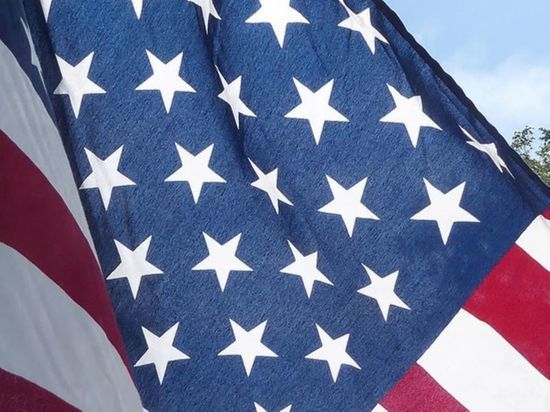 On January 15, 2009, a US Airways Airbus A320-214 flying from New York to Charlotte to Seattle collided with a flock of birds a minute and a half after takeoff, after which both engines failed.

The crew of the aircraft managed to land it on the water of the Hudson River in New York. As a result, all 155 people on board-150 passengers and five crew members-survived, 83 of them were injured, and five were seriously injured.

The media described the incident as a ” miracle on the Hudson.” In 2016, the film of the same name by Clint Eastwood, starring Tom Hanks, was released.