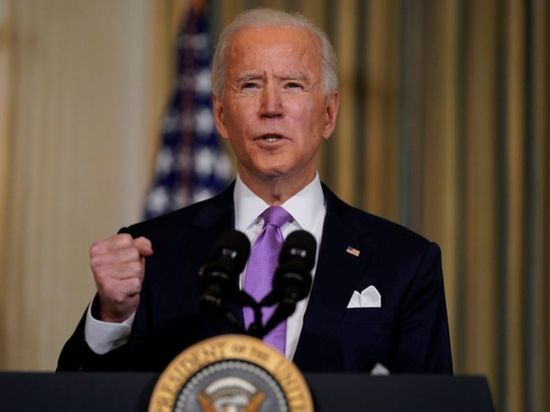 US President Joe Biden at a press conference in Brussels following the NATO summit was asked whether he continues to consider his Russian counterpart Vladimir Putin a “murderer”.

“I’m laughing too,” Biden said after reporters told him that the Russian president laughed after an NBC anchor asked him to comment on the controversial interview with the head of the White House.

After that, Biden tried several times to find the words and build the thought of his speech: “They actually, I… well, look, I mean, he made it clear that…”.

“I believe that in the past, he essentially admitted that he had certain things that he could have done or did. But listen, when I was asked this question on the air, I answered honestly, ” the US president added.

At the same time, according to him, this topic does not matter in relation to the upcoming Russia – US summit, which will be held on June 16 in Switzerland.