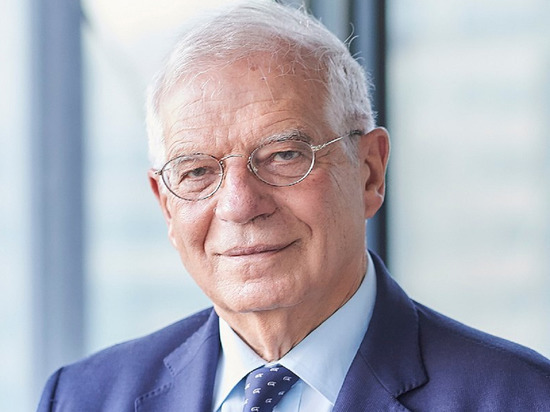 The head of European diplomacy, Josep Borrel, said that the European Union will have to abandon the principle of unanimity. He wrote about this in his blog.

Borrel noted that the debate about the need to abandon this principle has been going on for a long time. However, in the modern world, the context has changed.

Borrel believes that the conflict in Ukraine has shown that the EU needs to make strategic decisions quickly. To work according to the old principle is “reckless”. In the future, the number of participating countries will increase, and if it is difficult for 27 members to come to a common opinion now, then when there are 30 or more countries, it will be even more difficult.

The head of the European Diplomacy recalled that the approval of the sixth package of sanctions against Russia took a month and had to go to the mitigation of the originally proposed option due to the disagreement of some countries.

Now, when making decisions on foreign policy, the EU uses the principle of unanimity, consensus, that is, all decisions must be approved by all participating countries.