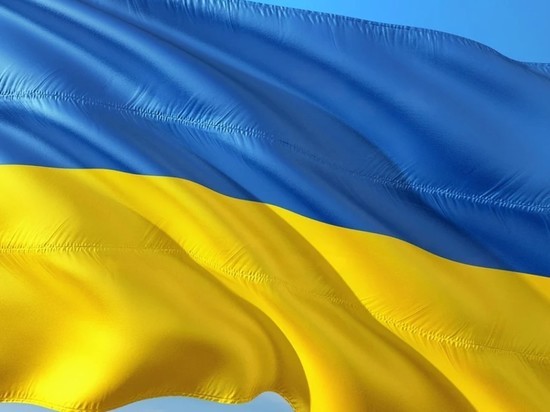 As reported by the TV channel “1+1”, the Minister of Foreign Affairs of Ukraine Dmitry Kuleba announced the main topic of the talks between the Presidents of Ukraine and the United States Vladimir Zelensky and Joe Biden in Washington.

The minister said that the initiator of the negotiations was the American side, an invitation from Biden has already been received, and active preparations are underway for the visit, which is scheduled for the end of July.

“The topic of continuing to attract the United States… The visit will focus on the process of peaceful settlement in the Donbas. There will be many other topics, but this one is number one, ” Kuleba said.