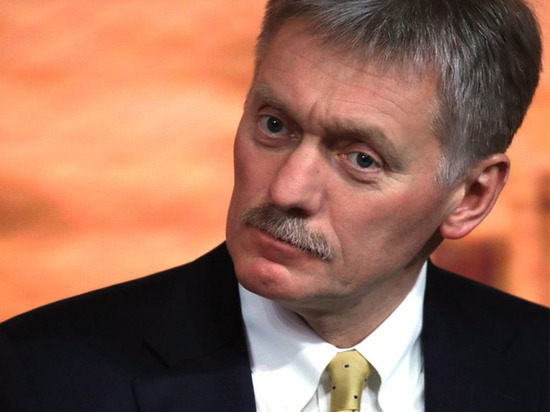 According to the press secretary of the president, the Russian authorities are ready to accept such statements only if similar statements condemn attacks on residential and civilian objects in the Donbass, which have occurred since 2014.

“We have not heard a single condemnation from the French leadership,” he stressed.

French President Emmanuel Macron said that Russia should be punished for missile strikes on civilian infrastructure in Ukraine.