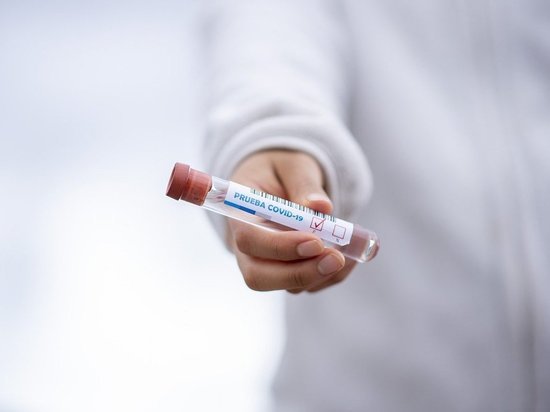 The National Institutes of Health (NIH) of the United States of America, after conducting a study of blood samples, reported that the first cases of coronavirus infection in the country occurred at the end of 2019.

“The results of this report suggest that SARS-CoV-2 infection may have been present in the United States in December 2019, earlier than previously thought,” the report said.

It is noted that more than 24 thousand blood samples submitted by Americans from 50 states in the period from January 2 to March 18, 2020 were analyzed. According to the results of the study, scientists concluded that a number of US citizens had antibodies formed as early as January 2020 – before the first recorded information about the COVID-19 disease was confirmed in their places of residence.