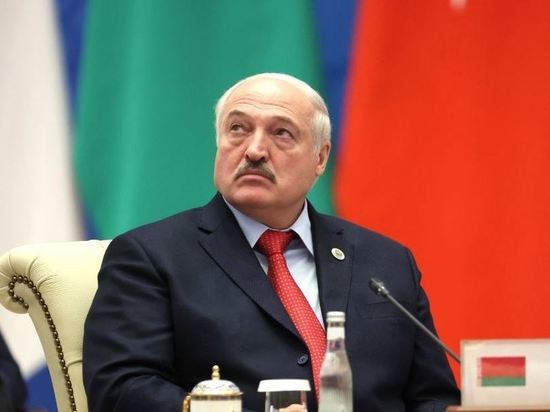 President of Belarus Alexander Lukashenko and his closest aides should be brought to justice before the International Tribunal and the International Criminal Court. This is stated in the statement of the European Parliament.

MEPs adopted a resolution condemning the actions of the Belarusian authorities, accusing them of violating human rights. In addition, they called Lukashenka guilty of “war crimes in Ukraine.”

The European Parliament expressed support for Belarusian mercenaries operating in Ukraine. The deputies also demanded to recognize Belarus as an “occupied territory” and called for the withdrawal of the Russian armed forces from its territory.