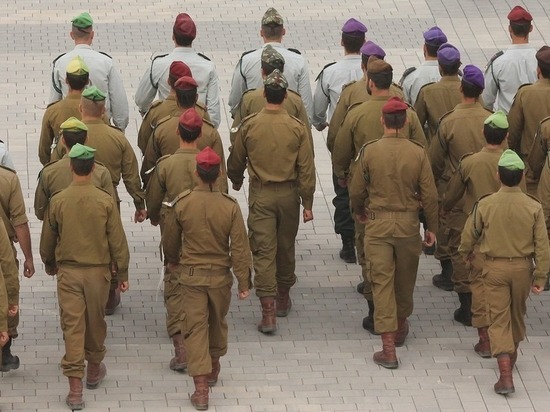 Israeli Defense Minister Benny Gantz, having studied the situation around the Gaza Strip, gave a new order to continue the operation against the Islamic Jihad group. The Minister’s order is reported by the Times of Israel.

The decision was made by Ganz after discussing the current situation with the Chief of Staff of the Israel Defense Forces, Aviv Kohavi, and other defense representatives.

“The command ordered to continue offensive actions against the Islamic Jihad, paying attention to repelling missile attacks against Israel,” the defense ministry said in a statement.

The Israeli army on Friday launched Operation Dawn against Palestinian radical groups from the Gaza Strip. Thus, it was reported that one of the leaders of the Islamic Jihad was killed as a result of an Israeli strike.

According to doctors in the Gaza Strip, 11 people were killed and 80 injured as a result of the operation.

It was estimated that up to 160 rockets were fired from the territory of the enclave towards Israel.

On Saturday morning, as the newspaper notes, air raid sirens went off in settlements bordering the Gaza Strip. The country’s authorities recorded rocket launches from the Gaza Strip also in the city of Sderot.