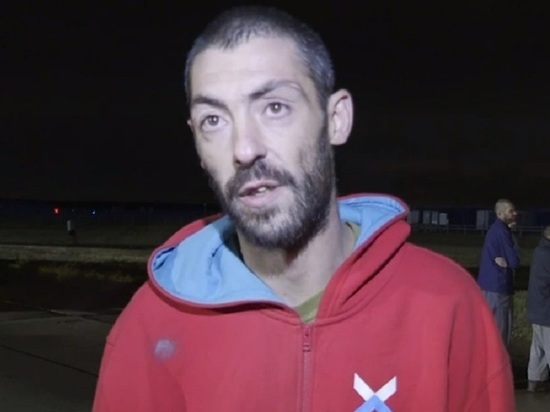 Fascism is present in Ukraine, Vyacheslav Starostin, released from captivity, confirmed. The video with his story was published in his TG channel by military commander Alexander Kotz.

The man said that prisoners of war are cruelly bullied and often beaten.

“We lived in the basement, slept on pallets, it was damp. We were fed twice a day, we experienced a constant feeling of hunger. I lost, probably, ten kilograms,” Starostin said.

He admitted that he was very grateful to the people who were engaged in the exchange of prisoners of war. But he stated that he intended to return to the front.

“God grant you strength and health to return to give them a fight to the very end and stop the mess that is happening now,” the fighter noted.

Read also: “The Ministry of Defense announced the exchange of 55 servicemen of Russia, the DPR and the LPR”