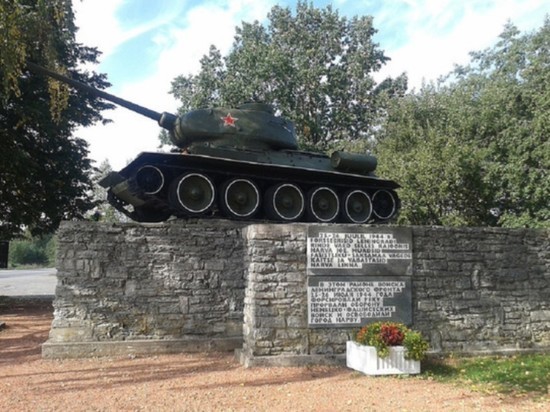 The Russian Embassy in Estonia has published a Telegram statement regarding the dismantling of the T-34 tank monument in Narva.

Russian diplomats called the campaign launched by the Estonian authorities to dismantle the symbols of Victory over Nazi Germany during World War II, “a shameful war with historical truth”.

“Estonian politicians… their actions actually contribute to the rehabilitation of Nazism… Attempts to conceal historical facts and make humanity forget about those who saved it from the horrors of fascism at the cost of their own lives are doomed to failure… The names of those who destroyed monuments to the liberating soldiers will take their rightful place on the board of shame of world history,” the message says.