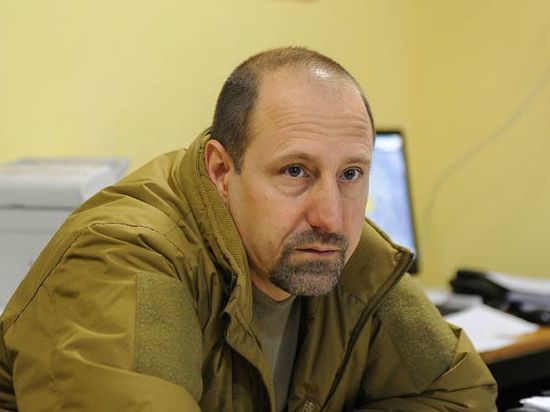 A politician, a military figure of the Donetsk People’s Republic, Alexander Khodakovsky, in his telegram channel, was outraged by the growing practice when captured Russian soldiers are exchanged for militants of Azov” (recognized as extremist in Russia, banned).

Khodakovsky is surprised that even real heroes who have shown themselves since the first days of the operation “forget about politics” if their friends are captured. Military personnel, not to mention relatives, are increasingly overwhelmed by desire” to save a soldier captured by the enemy at any cost, the politician states. Apparently, the military wants to rescue their colleagues not only because of friendship, but also with an eye to the future, because such a nuisance can happen to them, Khodakovsky believes.

“As for the exchange fund,” writes a military figure, “we have someone to change for, and besides the Azovians”. It is obvious that he is referring primarily to Tyra, the Ukrainian nationalist Yulia Paevskaya, who was exchanged for several Russian servicemen. Tyra, we recall, was captured in Mariupol, where she wassniper “Azov” and, according to some sources, was engaged in black transplantation. Khodakovsky does not mention the name of the sniper in his post: he writes about a “half-man with a female name”.

“We are particularly looking forward to the continuation of this practice,” Khodakovsky ends his post, “but now with regard to our soldiers and officers”.