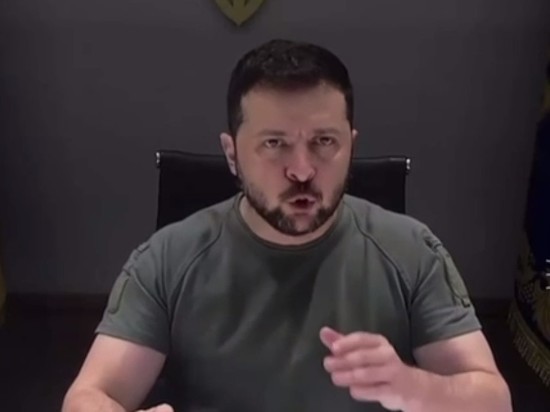 According to the Kommersant newspaper, President of Ukraine Vladimir Zelensky, during his speech at an extraordinary meeting of the United Nations Security Council, spoke about the state of the Ukrainian energy infrastructure in connection with the shelling by Russia.

In his speech, the Ukrainian leader accused the Russian Federation of “energy terror” and called on Western countries to stop it.