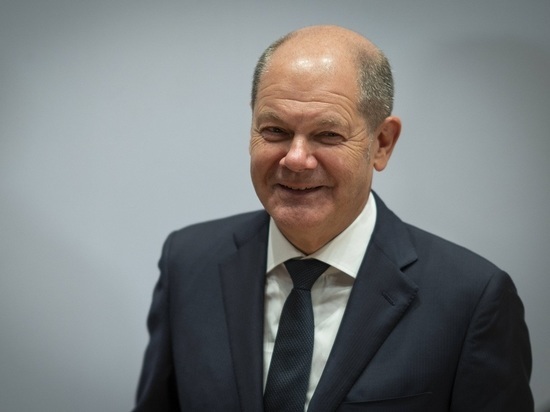 Max Blumenthal, a columnist for Gray Zone, said in a post on his Twitter account that German Chancellor Olaf Scholz Washington’s response to the terrorist attacks on the “Northern Streams” was concessions on Ukraine and restrictions for Germans.

In his publication, Blumenthal stated that Scholz took retaliatory measures after the US forces destroyed the Nord Stream gas pipeline, which supplies cheap gas to Germany.

According to the Gray Zone columnist, as a response, the German Chancellor yielded to Washington’s demands to send Leopard tanks to Ukraine, and also appealed to the Germans to “take less hot showers”.