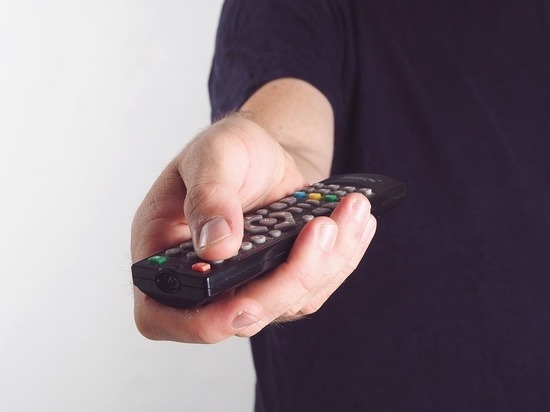 The authorities of the Belgorod region and Crimea confirmed the reports of local residents about the appearance on the air of federal TV channels of a video message of the President of Ukraine Vladimir Zelensky. The government of the Belgorod region stated that “there was an unauthorized replacement of the TV signal from the satellite.” The message says that the attendants transferred the reception of the signal from the backup satellite, after which “the broadcast of the TV signal went into normal mode.”

“The reasons are being established,” the press service told RBC.

Advisor to the head of the Crimea Oleg Kryuchkov confirmed that a similar incident occurred on the peninsula. He stated that “broadcasting in Crimea is reliably protected,” but the Internet broadcasting of channels is carried out through applications and “even at the beginning of the special operation, the program codes of these applications were transferred to the Ukrainian special services.” Since not all cable operators receiving the broadcast from the Internet promptly switched to secure software, the result was an overlay on the air.