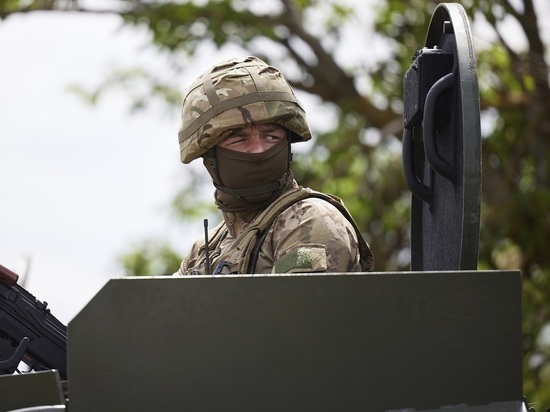 Chairman of the movement “We are together with Russia” Vladimir Rogov on the radio station “Komsomolskaya Pravda” reported on the refusal of servicemen of the 102nd Brigade of Territorial Defense of the Armed Forces of Ukraine (AFU) to go to positions near Gulyai-Pole on the line of contact in the Zaporozhye region, where active actions of Russian forces continue.

According to Rogov, yesterday and today, the militants of the 102nd Brigade of the Defense of the Armed Forces of Ukraine from Ivano-Frankivsk massively refuse to carry out orders to advance to combat positions near Gulyai-Pole, where firing positions and strong points were to be equipped in the village of Malinovka, as well as in Chervon.

He noted that the 102nd brigade was on the second line, and the first one housed units consisting of mobilized residents of the Ukrainian-controlled part of the Zaporozhye region. Rogov added that the militants of the 102nd brigade said that it was the Cossacks who should move to these positions, since they themselves stand in the second row and control the situation.

He also clarified that this brigade is named after Hauptman Dmitro Vitovsky, who was an officer of the Galician national formations in the army of the Austro-Hungarian Empire.