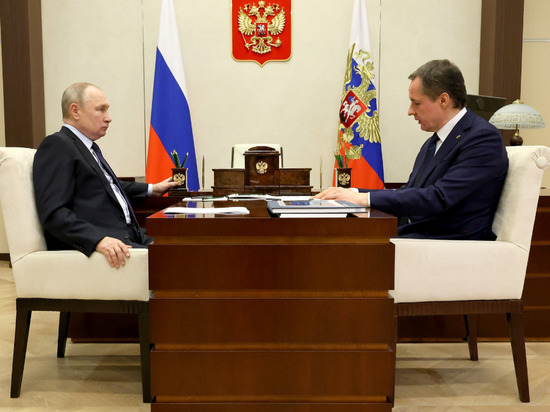 Russian President Vladimir Putin heard in the Kremlin a report by the Governor of the Belgorod region Vyacheslav Gladkov about the situation in some frontline areas. In particular, the head of the region said that in order to protect energy facilities from attacks by Ukrainian drones, special structures are being erected – concrete walls and anti-drone nets are being installed.

According to Gladkov, Ukrainian drones began to actively attack objects in the region in September, difficult situations began to arise in the power system.

“Following the results of September, October and November, we see that our approach to protecting important infrastructure turned out to be correct. Even when the center of Belgorod was shelled with precision weapons, these walls allowed us to reduce the amount of damage that was inflicted on the power system, allowing everything to be restored in a short time. Power engineers, of course, are handsome – to work very well, very quickly,” Gladkov said.