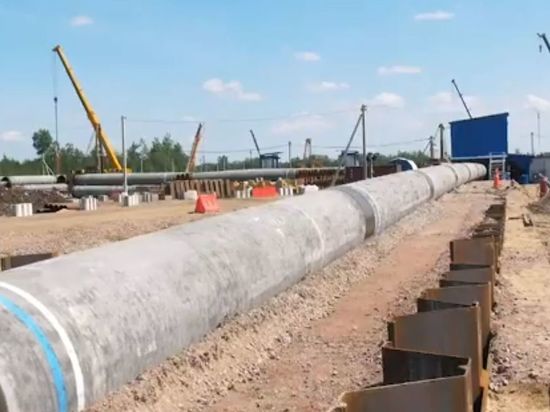 The lower house of the Polish parliament voted for a resolution against the construction of the Nord Stream-2 gas pipeline.

The adopted document of the Seimas speaks about the danger of Russian expansion, in particular for Ukraine. In this regard, and in connection with respect for the “values on which the European Union is based”, the Polish deputies called on the EU member states and, above all, Germany to take measures aimed at an immediate and effective termination of the construction of the Nord Stream-2 .

In addition, the Sejm called on the United States, as a NATO ally, to support and expand sanctions against organizations involved in the construction of the gas pipeline.