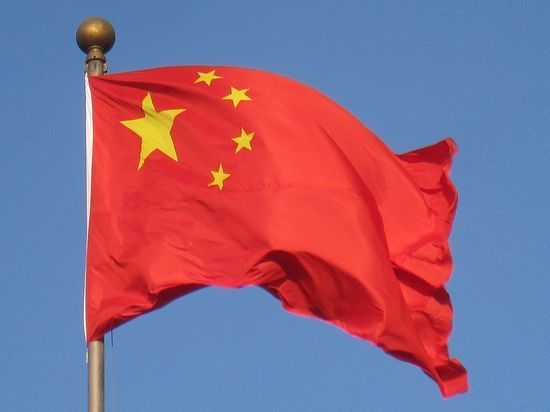 The Mission of the People’s Republic of China to the European Union issued an official statement calling on NATO to stop “inflating the theory of the Chinese threat in any form.” The statement describes the actions of the North Atlantic Alliance as ” artificially creating confrontation and stimulating geopolitical rivalry.”

According to the Chinese mission, NATO uses the legitimate rights and interests of the People’s Republic of China as a pretext to manipulate the policy of the bloc instead of moving along the path of dialogue and cooperation.

Earlier, following the results of the summit held in Brussels, 30 NATO countries identified China as a potential threat to the security of the alliance.