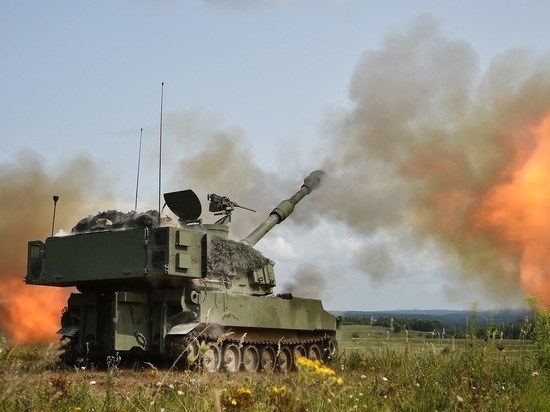 The head of the LPR, Leonid Pasechnik, wrote an analytical article in which he stated that the war in the Donbass began because of the rejection by the residents of Lugansk and Donetsk of the pro-Western policy that Kiev adheres to. In particular, in his opinion, the residents of the region were outraged by the fact that the Ukrainian authorities sought to destroy the historical ties of Donbass with Russia.

Pasechnik believes that in 2014, the residents of the future DNR and LNR expressed a desire to remain a fraternal people with the Russians. In response to this, Kiev began the genocide of the local population, the head of the LPR claims. In this regard, the Beekeeper believes that the “people of Donbass” did not regret for a minute their decision taken in 2014.

Recall that the war in the Donbas has been going on since 2014. Since then, more than 13 people have been killed, more than 30 thousand have been injured. As a result of the fighting, many settlements were destroyed. In particular, Donetsk lost part of its western districts and the airport.