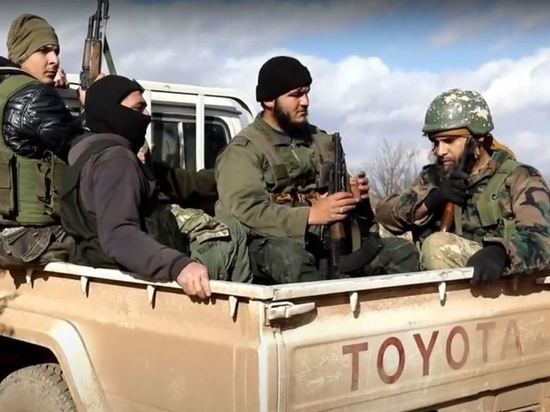 The militants of the banned in Russia group “Hayat Tahrir al-Sham” (HTS) are going to stage a chemical attack in the province of Idlib in Syria. This was announced by the deputy head of the Russian Center for Reconciliation of the Warring Parties in Syria, Rear Admiral Vadim Kulit.

As noted in the CPVS, the terrorists brought four containers with toxic substances, possibly with chlorine, to the area of the city of Ariha. Representatives of the organization “White Helmets”, which is called pseudo-humanitarian in the CPVS, assist in these actions of the HTS.

The purpose of the preparations, according to the rear admiral, is to stage a chemical attack, and then blame the incident on the Syrian government forces.