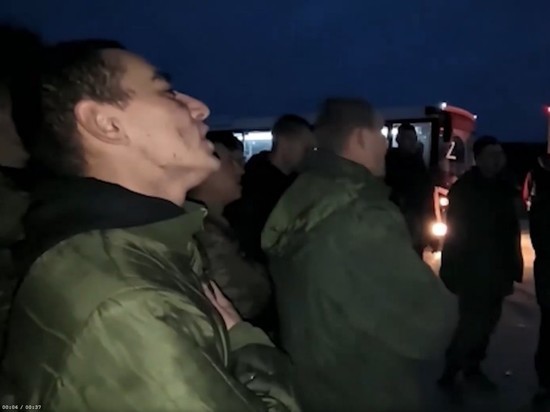 On November 24, a group of Russian servicemen was released from Ukrainian captivity as part of a mutual exchange according to the formula “50-50”.

“Beat, but it’s nonsense. The most terrible thing was kept in the cold all the time”, – said one of the released fighters.