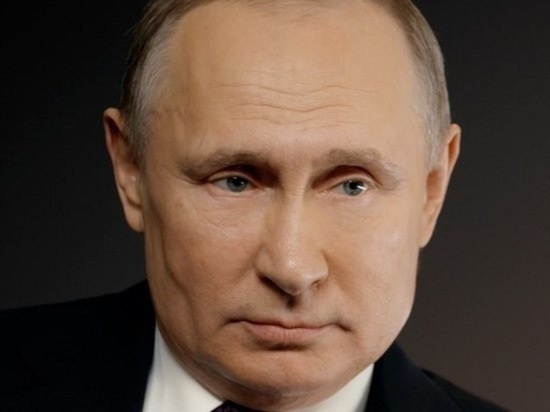 Russian President Vladimir Putin has vetoed a law that establishes the responsibility of journalists and editorial offices of mass media for the distribution of fake news. The bill was sent for reconsideration, according to the data of the State Duma.

The bill in question originally dealt with the rules of age marking in the media. However, to the second reading The Committee on Information Policy, Information Technology and Communications amended the document. As a result, the bill affected one of the significant points of article 57 of the law on mass media. According to the current norms, if one media outlet prints false information, and another quotes it with a reference tothe original source, only the first edition is responsible. According to the bill, the responsibility could also extend to the second media outlet if the editor-in-chief of the first one could not be found.

The document was adopted in the second reading on May 18, and on May 19 — in the third. I comment on this fact, chapter The Union of Journalists of Russia Vladimir Solovyov called the innovation “quite strange” and could ” lead to restrictions on the freedom of dissemination of information.”